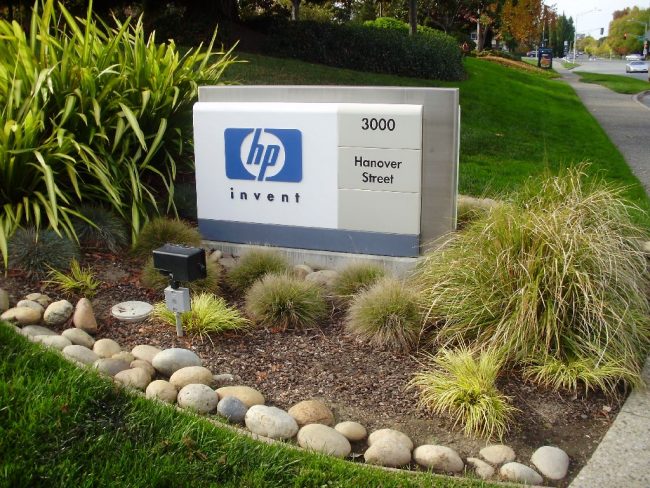 Hewlett Packard is initiating a voluntary worldwide safety recall and replacement program. The lithium-ion batteries for specific laptops could overheat and they pose the threat of fire to customers.

Not all batteries from these computers are affected. Owners can run the HP Validation Utility Software to know if their battery has been recalled. For owners of computers that are affected, it is recommended the laptop be placed in Battery Safety Mode so the device can be used safely without the battery.