Hillary Clinton continued to garner strong support among Democrats in the South by handily winning the North Carolina Primary on Tuesday, March 15, 2016. Her chief rival for the Democratic presidential nomination, Senator Bernie Sanders (D-VT), has demonstrated strength in certain segments of the voting population, but he is failing to gain momentum and win Southern delegates. 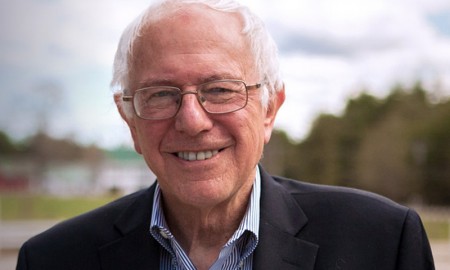 Nearly 60 percent of North Carolina Democratic voters believed that race relations have deteriorated in the U.S. over the last few years. Of those experiencing such concerns, voters are split between the Democratic contenders, with 49 percent supporting Clinton and 46 percent supporting Sanders.

In terms of honesty and trustworthiness, only 58 percent of primary voters in the “Tar Heel State” believed that Clinton espouses those traits while 82 percent contend that Sanders does. Meanwhile, nearly 80 percent of voters viewed Clinton’s policies as realistic while Sanders’ policies were thought to be realistic by about half (54 percent) of primary voters in the Old North State.

North Carolina primary voters who made their decision within the last week were split between supporting Sanders (52 percent) and the former Secretary of State (48 percent).

The former New York senator was also seen as the candidate who would make the best commander-in-chief by 56 percent of primary voters in the “Old North State.” Moreover, she has a better chance of defeating Donald Trump in November, according to 66 percent of voters. Furthermore, 82 percent of North Carolina primary voters overwhelming endorsed Hillary Clinton when queried about which candidate had the right experience for the job, which helped her to handily win Democratic support in that state.