Sam Driz and Faith Music Arrive on the Music Scene 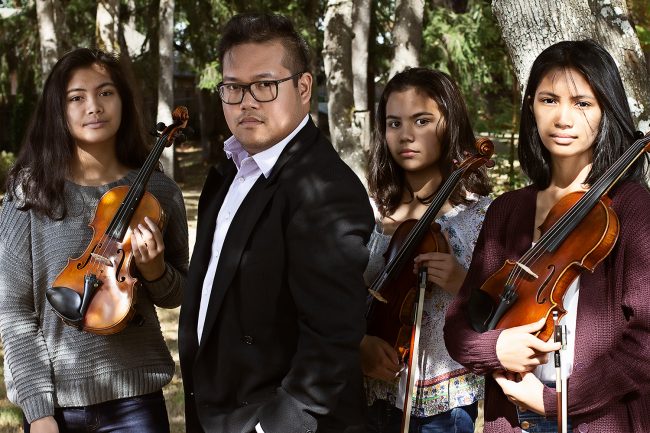 Every now and then something different actually comes along, and not always in the way one would expect. In these troubled times when people seem to be more divided than ever, an artist who is pulling the opposite way has emerged. Sam Driz, and with him, he brings a whole new movement or genre “Faith Music.”

Driz’s debut single, “Hannah’s Prayer,” is set to be released on Dec. 3, 2018 on Shlepp Entertainment Shlepp Records. This track is produced by Stevie Eagle E and it may surprise people. From the dulcet melodies of the intro into the driving groove as the track takes off. This is definitely not gospel. It is closer to pop or EDM, yet it not that either, simply because of the lyrical content. This is Faith Music, as Sam describes it. Something Sam says Stevie Eagle E came up with when describing the music.

I came to Stevie Eagle E with a traditional gospel, Christian-type song and he just turned it around and made something totally new out of it. He listened to my music and told me that he heard something new in me, something different, and he called it ‘Faith Music.’ That is how faith music was born really.

What Is Faith Music?

“It took us a little while to figure that out ourselves, but finally, we realized that answer was always there. It is not about religion it is about faith with or without religion, it is all about positive faith that leads to positive things and helps people. It does not matter what style or genre you sing in, what rhythm or vibe, it is about the lyrical content and the overall message that is within the music. That is ‘Faith Music.’”

Sam Driz would have been able to make it in almost any era of music. He swings from classical to contemporary at the drop of a hat. He plays almost every instrument and writes and composes, not just for himself, but for his faith ensemble and others. He is old school in a new way, a singer’s singer, a musician’s musician, but all with a new twist.  Driz has something for everyone. Already his music is hitting the radio and having an impact.